What Does A Swollen Gum Around Tooth Indicate? (The Importance Of Oral Hygiene) 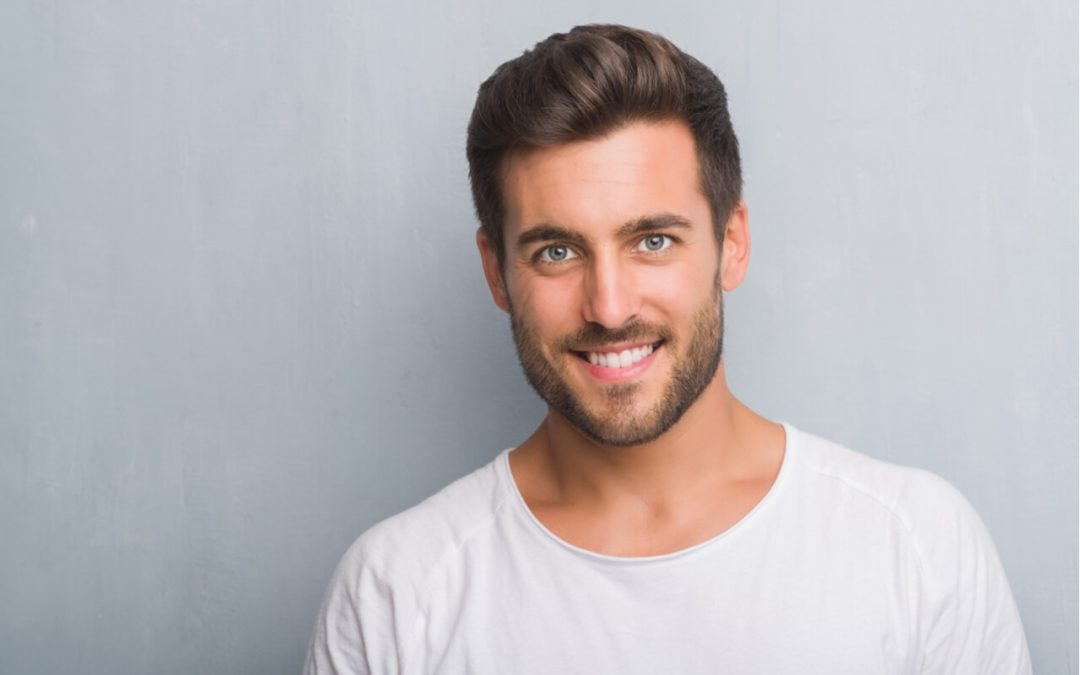 When it comes to oral health and hygiene, gums and cheeks do not get much of the spotlight as the teeth do. Indeed, dental procedures only often focus on the condition of the teeth. Hence, people tend to look after their pearly whites while forgetting these equally essential parts —cheeks and gums. And when dentists recommend including these areas when brushing, they mean it for your health. After all, without the gums to support your spotless and healthy teeth, they would start falling off anyway. And the next thing you know, you could be looking for an emergency dentist to put them in their sockets again. Hence, now’s the time to correct your oral habits. Know how to care for your gums correctly and how to prevent developing swollen gum around a tooth.

The Role Of Gums In The Oral Environment

Although the jawbones are largely responsible for holding your mouth and teeth in place, gums play the role of reliable support too. 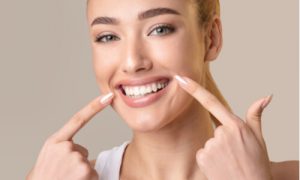 This soft tissue, known as gingiva, covers the upper and lower bones of the mouth. They serve as a framework that tucks your teeth comfortably and holds them together. Their thick structure minimises the friction during chewing and prevents injury damage from edgy or rough foods. Also, the cells that comprise the gums continuously changes. This effect prevents bacteria and pathogens from reaching alveolar processes and dental root. Without the gums, it will permanently expose the dental bone. And when this happens, pain and sensitivity would be unbearable. When breaches like this are left untreated they enter the system.

Signs Of Perfectly Healthy Gums, Do You Have Them?

You may miss it, but healthy-looking gums make your smile more attractive. You can’t possibly fashion a smile without a few gums showing. Hence, whether you have a gum problem or remarkable gum condition, it becomes easily noticeable. Here are some points you need to consider when checking your gums.

Many people correlate gum health with its colour. But, more than its healthy complexion, colour uniformity is more essential. Darker spots or lighter areas may signify inflammation or infection left untreated. Most professionals claim that healthy gum should be somewhere in the shade of coral pink. And a significant change, like blue, black or red, may indicate gum swelling. 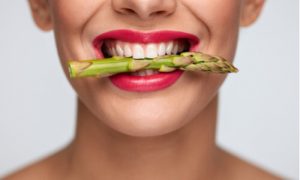 When the gum bleeds easily, it indicates the weakness of the tissue. This weak barrier in the mouth makes the gum vulnerable. Without timely intervention, it may even lead to the spread of infection. Hence, your gum should be not only resilient on appearance but also sturdy in build.

Swollen Gum Around Tooth: What Lies Behind

When a tooth starts to cause problems, the gums are not usually affected. The pain usually stays in the cavity and would only involve the affected area. But when the gums cause trouble in your oral cavity, the tooth does not have anywhere to hide. In a worst-case scenario, failing to save the gums will also signify failure in saving the tooth. Surely, you do not want to put your brushing habits to waste.

Furthermore, compared to tooth problems, a swollen gum around a tooth could be due to various reasons. Some factors could be from an underlying condition, while some are mainly because of ineffective oral hygiene. Needless to say, knowing these factors will help you prevent such gingival casualties. Here are common causes behind a gum swelling:

When you have red, swollen, puffy, or bleeding gums, this indicates gingivitis. But, compared to other conditions, gingivitis is easy to treat. Its occurrence is often due to ineffective brushing or insufficient flossing. Hence, gingivitis is more like a warning than an attack. And when left untreated, it could lead to the gum swelling.

Gingivitis often appears due to the build-up of plaque on the gum surface. When this film accumulates on the teeth, it attracts bacteria. This will trigger your body to fight off the process leading to pain and bleeding gums. 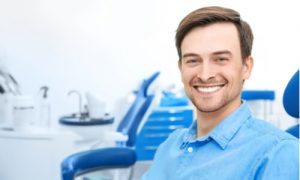 If there is one gum condition you should fear, it will be periodontitis. This situation often arises when gingivitis is left untreated. The bacteria that were once clinging in your gum tissue has somehow found a way to penetrate deeper. And as this serious condition progress, it affects deeper areas like the dental root and even the alveolar bone. With the situation far worse than gingivitis, expect more pain and gum swelling. From these simple signs, periodontitis take it even further to falling tooth and receding gums. Dentists usually do cleaning treatments to prevent tartar formation and prevent it from being left untreated.

Like any other part of the body, the teeth and gums source their nutrients from your blood supply. The tissues that form these oral structures need particular vitamins and minerals to build a strong foundation. Hence, when you have sore or bleeding gums, it also represents the lack of proper nutrition. Much more, with the constant bacteria at the surface and insufficient nourishment, your mouth will have a hard time fighting oral pathogens off.

These are only a few of the reasons why you have puffy, swollen gum around a tooth. Some factors, including genes, hormones, and aggressive diseases, like Acquired Immunodeficiency Syndrome (AIDS), also cause gum problems.

Care Tips For Cheeks And Gums

When simple complications are left untreated, they could get worse. The appearance of gum swelling or bleeding gums is a red flag to your oral habits. Here are some tricks on how to achieve healthy cheek and gums:

Gums could be the least of your concern before. But it should be a priority now. From establishing a local infection to causing more complication, gum problems should not be left untreated. And even if many reasons cause swollen gum around a tooth, proper dental practices are tested and proven preventive measures. These techniques could be small steps but are sure ways to achieve optimum oral health. Secure your overall wellness by ensuring oral condition first. See a dentist today!